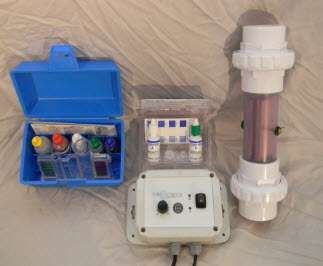 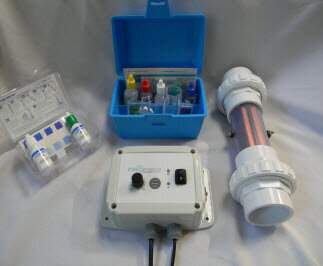 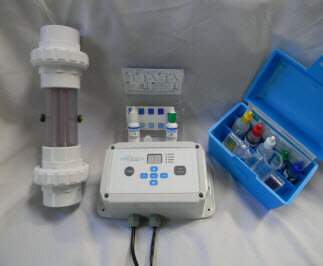 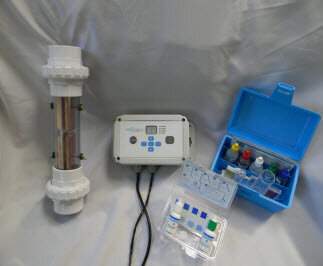 Swimming pool sanitation is an important requirement for any pool owner. It is performed to ensure the quality of water as well as to help users from contracting any infectious waterborne diseases. Today, there are various pool sanitation systems available in the market and most swimming pool owners are confused about their options. Among them are several chemical and non-chemical options. Chlorine has been one of the most popular disinfectants used for sanitization. Although it is proven to kill harmful pathogens, there is a growing concern of how prolonged exposure can be harmful pool users. This is why healthier alternatives to chlorine for swimming pools have gained demand in the recent years. Intec America is one of the leading providers of healthy swimming pool sanitation systems in the US. The company has been helping its clients transition to chlorine-free pools saving them time and money without the use of algaecides, chlorine, cyanuric acid, and other pool maintenance chemicals.

Over the years, swimming pool and spa owners have utilized the following chemicals for sanitation.

Chlorine variants have a residual effect, and they continue to neutralize contaminants as long as their traces exist in water. The following disadvantages of chlorine sanitization increased the demand for safer and healthier swimming pool sanitizers:

Chloramines (from chlorine) and bromamines (from bromine) are byproducts which are formed when they combine with ammonia in the pool water. Ammonia can enter the pool via sweat, mucus, urine, and perspiration. Both are known to have various side effects and they offer no benefits to pool water. Bromamines are known to effect sanitation even when all pool / spa chemical levels are withing an acceptable range and may require more frequent shock treatments. Being oxidizers, chlorine and bromine pools both will require periodic shock treatments as the active ingredient will combine with organics and biologicals which must be removed.

Another point of difference between bromine and chlorine is their residual effect. It is difficult to stabilize bromine and the UV rays from the sun will shorten its effective life. Bromine, however, does have the advantage to work in a greater temperature range as well as a greater pH range.

Like chlorine, bromine also has certain disadvantages, which makes it a less favorable option for disinfection. The following are a few disadvantages of bromine:

These chemicals also offer certain disadvantages, which makes them a weaker option when compared to other swimming pool disinfection methods. These disadvantages include:

Owing to the side effects of chemicals and chlorine, swimming pool users are nowadays opting for non-chemical, less-expensive alternatives to pool chemicals.

The following are a few non-chemical treatments for swimming pools:

Salt Water Chlorine Generators (SWG) have emerged as one of the popular alternatives for swimming pool sanitization in recent years. There are still many consumers that believe it is the saltwater and not the SWG produced chlorine that acts as the disinfectant. Chlorine is produced through electrolysis and uses the added salt (sodium chloride) to form hypochlorous acid (which as a sanitizer) and hydroxyl ions (oxidant or filter aid). This is essentially the same chemical combination produced using household bleach.

Newer Salt Water Chlorine Generators have the option to boost chlorine levels in greater concentrations, which makes the swimming pool super chlorinated. This super chlorination is known to tackle the production of chloramines. On the downside, improper maintenance, faulty sensors, or chemical imbalance can cause any SWG pool to become super chlorinated which can damage equipment, pool surfaces, and become dangerous for swimming.

Salt chlorine generators has gained immense attention due to many misconceptions. Some common misconceptions are: they have a stabilizing effect on pools, and one need not worry about pH levels; one-size system works for all pools; and they require no or minimal maintenance. However, none of this is true. The following points will help you understand it better:

However, copper ionizers provide a healthier swimming pool choices than the above-discussed points. The following benefits make them an ideal choice in all environments:

To have a detailed discussion on swimming pool ionization capabilities of Intec America, please get in touch with our experts today.

The CA10 is designed for volumes of up to 10,000 gallons of water and is ideal for above ground pools and smaller inground pools. It features a manual potentiometer to control the copper ion production. The complete system includes the electronic controller, copper electrode, copper test kit, comprehensive test kit, manual, and toll free support. 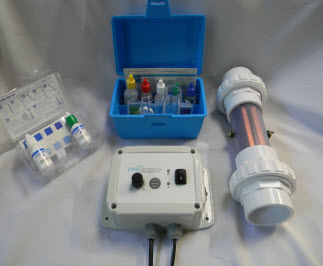 The CV50 is designed for volumes of 250 – 40,000 gallons of water and is the most popular model for residential swimming pools and spas. It features a manual potentiometer to control the copper ion production. The complete system includes the electronic controller, copper electrode, copper test kit, comprehensive test kit, manual, and toll free support. 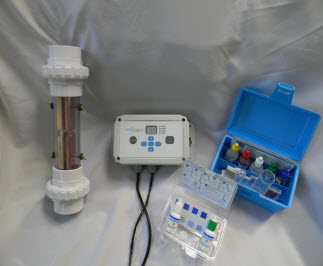 The CV60 professional series is designed for volumes of 5,000 – 50,000 gallons of water and is the latest model with a push button interface for greater control of copper ion production. It features an LED display with status alert capabilities. The programmable controls allows the system to operate manually or it can be integrated with most modern smart/remote equipment systems. 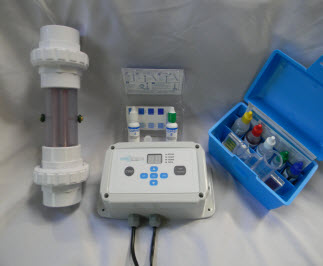